Having a successful Dallas rental property requires a lot of time, effort, experience and knowledge. Let us save you that time, effort and frustration that comes with gaining that experience.

As a full service Dallas property management company, our team is responsible for taking care of all aspects of managing your rental(s). 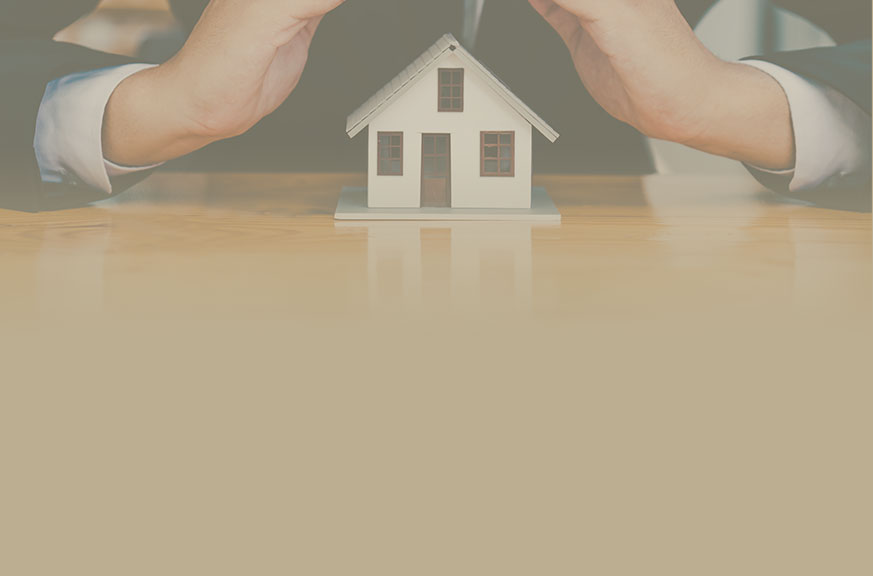 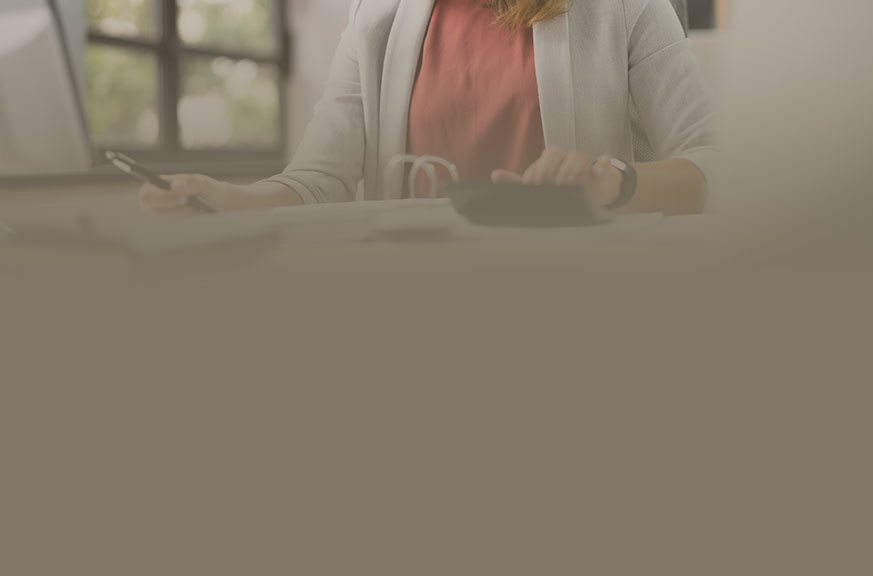